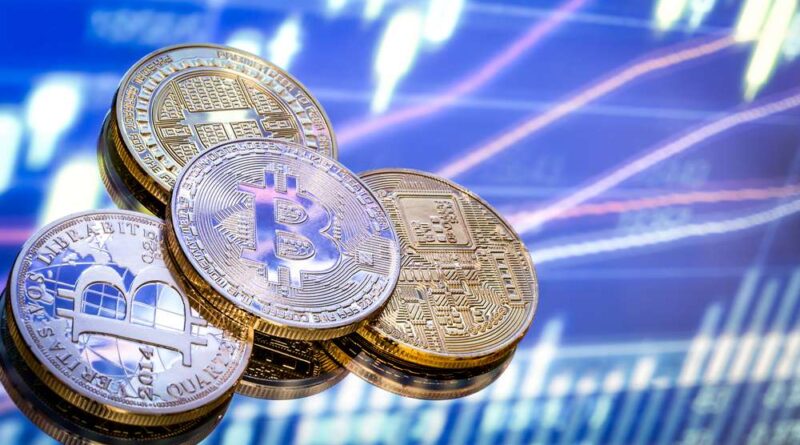 “Innovations are very cruel by nature. They destroy the old ones to create space for themselves.”
― Sukant Ratnakar, Quantraz

Cryptocurrencies work using a technology called blockchain. Blockchain is a decentralized technology spread across many computers that manages and records transactions. Part of the appeal of this technology is its security.

In 1973, David Chaum, an American cryptographer, began working on cryptocurrency exchanges called e-cash. In 1995, he moved to Digicash, a cryptographic electronic payment. DigiCash Inc. was an electronic money corporation founded by David Chaum in 1989. But it is not like any currency managed by the state. It is completely non-existent. However, in 2009 Satoshi Nakamoto (an individual or group) successfully launches digital cash payments without a central entity. This is known as Bitcoin. Once Roger Ver, World’s first Investor in Bitcoin startups, said that, ‘Bitcoin is the most important invention in the history of the world since the internet.’ As of March 2021, there were over 18.6 million bitcoins in circulation with a total market cap of around $927 billion. Now there are more than 1500 cryptocurrencies starting from Bitcoin, Etherium, Lightcoin and the number is increasing day by day.

Cryptocurrencies appeal to their supporters for a variety of reasons. Because cryptocurrency is a form of digital asset based on a network that is distributed across a large number of computers. This decentralized structure allows them to exist outside the control of governments and central authorities. They see cryptocurrencies such as Bitcoin as the currency of the future and are racing to buy them now, presumably before they become more valuable.

Cryptocurrencies hold the promise of making it easier to transfer funds directly between two parties, without the need for a trusted third party like a bank or credit card company. These transfers are instead secured by the use of public keys and private keys and different forms of incentive systems, like Proof of Work or Proof of Stake.

In modern cryptocurrency systems, a user’s “wallet,” or account address, has a public key, while the private key is known only to the owner and is used to sign transactions. Fund transfers are completed with minimal processing fees, allowing users to avoid the steep fees charged by banks and financial institutions for wire transfers.

Like any currency, cryptocurrencies gain their value based on the scale of community involvement (like the user demand, scarcity or coin’s utility). Still, having in mind, most of the digital coins on the market are issued by private blockchain-related corporations, some factors of crypto value will stem from the image and efficiency of these companies (like project’s viability and perceived value). Mainly, to make a cryptocurrency valuable one needs to make it utile and demandable. The demand should excel the supply of the coins, to make it more valuable. For example, the finite supply of Bitcoin never goes beyond 21 million coins. As the most popular crypto in the market, Bitcoin thus enjoys great demand and a rise in value.

The semi-anonymous nature of cryptocurrency transactions makes them well-suited for a host of illegal activities, such as money laundering and tax evasion. However, cryptocurrency advocates often highly value their anonymity, citing benefits of privacy like protection for whistleblowers or activists living under repressive governments. Some cryptocurrencies are more private than others.
There is no archive for cryptocurrency storage. So, if there is no backup, all the data can be deleted through computer crash. There is also a threat of hacking and malware attack. There is also a risk of digital money theft. Bitcoin has been stolen more than 40 times in 34 years. Bitcoin, for instance, is a relatively poor choice for conducting illegal business online, since the forensic analysis of the Bitcoin blockchain has helped authorities arrest and prosecute criminals. More privacy-oriented coins do exist, however, such as Dash, Monero or ZCash which are far more difficult to trace. Bangladesh Bank has also banned cryptocurrency transactions. They say there are financial and legal risks to using it.

Nonetheless, many observers see potential advantages in cryptocurrencies, like the possibility of preserving value against inflation and facilitating exchange while being easier to transport and divide than precious metals and existing outside the influence of central banks and governments. 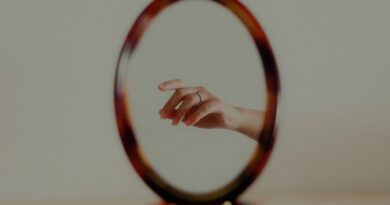 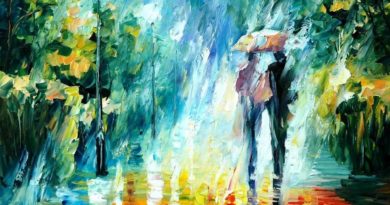 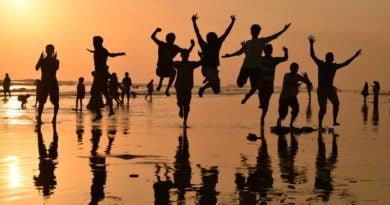