Chess is a competitive game that requires a great deal of cognitive skills and strategic thinking. It can be classified as an art, a sport or science. Chess, the game of kings, wasn’t invented by a single person and the ancient form of chess was much different from what it is now. The history of chess goes back almost 1500 years.

The game originated in northern India in the 6th century AD, during the Gupta empire, where its early form was known as Chaturanga. The meaning of Chaturanga is ‘the four divisions’, referring to the 4 divisions of army in a state, represented by the pieces that have evolved into the modern pawn, knight, bishop, and rook.

Around 600 A.D., Chaturanga chess reached Persia (modern day Iran), where it became known as Shatranj. Persia was later conquered by the Muslims, who then brought Shatranj to Europe through Spain and Italy. Shatranj spread widely in Europe, and by 1000 A.D. it had shed its Indo-Arabic characteristics. A few pieces were replaced with new ones, and some of the old ones were given new moves. It was known by different names in different regions; like, ajedrez in Spain, zatrikion in Greece, scacchi in Italy, échecs in France, schaken in Netherlands, and schach in Germany. Sometime in the 15th century, chess took its modern form.

The setup of Shatranj was essentially the same as in modern chess; however, the position of the king was not fixed. The game was played by the following pieces,

There had been enormous changes in the rule since the time of Chaturanga, which was played on a 8 x 8 board. In Chaturanga and shatranj, the chessmen was duplicate of animals and noblemen. When the Arab-Muslims adopted chess, they forbade images of living creatures, and made chessmen of simple clay or carved stones. By 1000 A.D., the playing boards with their monochromatic squares in the Muslim world became the checkered ones of the present day. In the 19th century chess sets take a standard form. An Englishman named Nathaniel Cook patented a set of pieces in 1849, the manufacturing rights of which was then given to Jaques of London. It was superbly designed but, unlike most sets of the age, was very stable and could be easily manufactured.

Now a days, chess is a well-known game. There are so many legends about chess and there is no specific person who invented this. It has changed throughout the centuries and will probably keep changing with the time. Here, I tried to discuss about the most popular legends and roots of the chess game. The photos are taken from internet and the Data sources are, 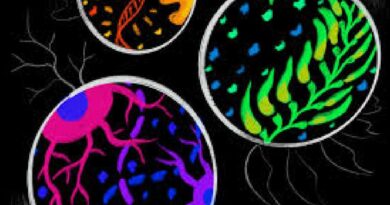 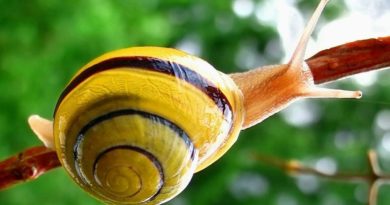 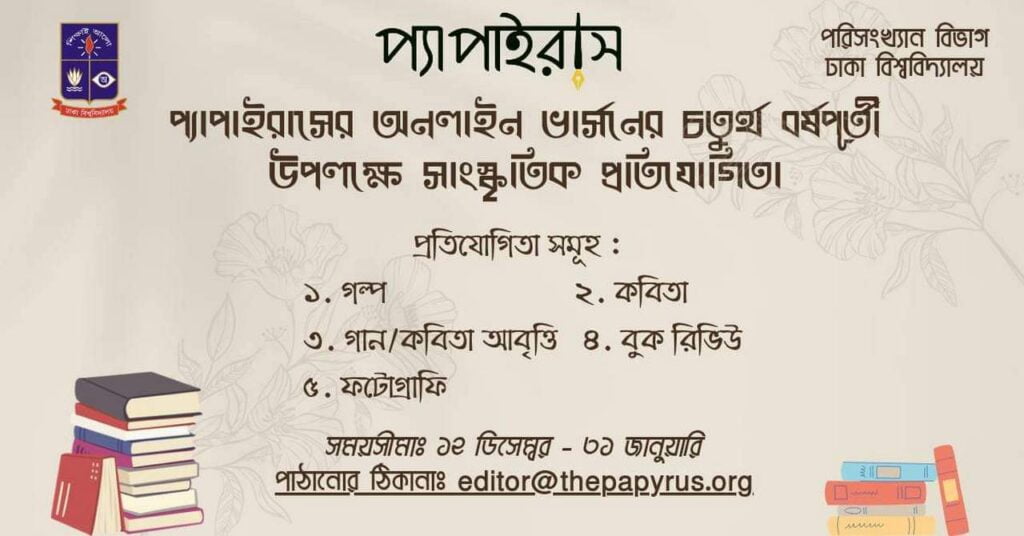